You are here Academy Where Angels fear to tread

Where Angels fear to tread 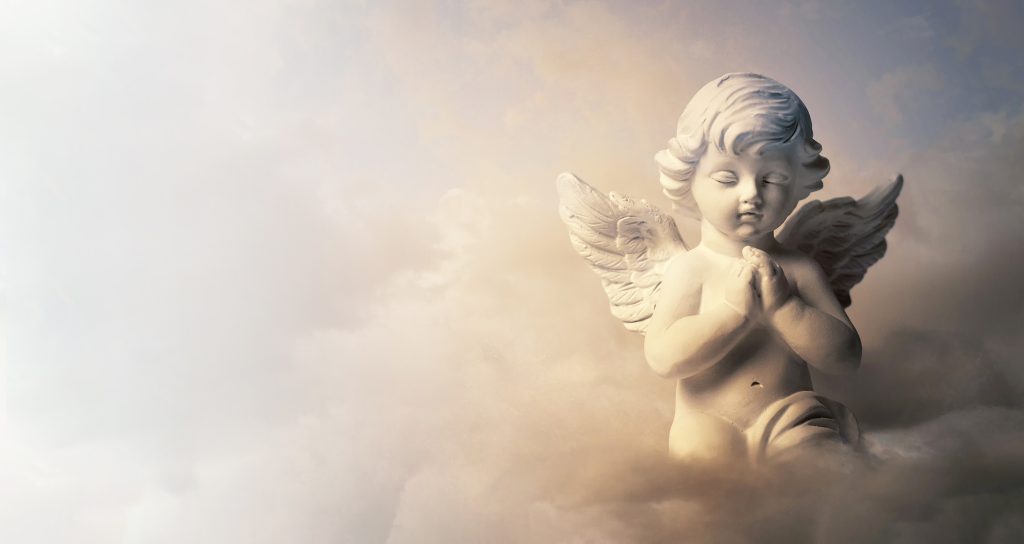 I’ve learnt over time that whether it’s short-term trading on Betfair or long-term investing in financial markets, being a contrarian seems to be a very, very effective strategy.

Why does contrarian behaviour work?

Over the years, I’ve spent a lot of time looking at psychology and its impact on decision-making, and it’s proved a fascinating subject. I’ve immersed myself in as much material as possible, all in the quest to understand how people make decisions.

It’s a complex subject, but to be short, being contrarian works because people tend to look to others to validate their decision. This tends to be in the context of a social circle, but it’s often the market in trading.

It’s the FOMO factor. If a market moves, people fear missing out, so jump on board. OK, it could go wrong, but then at least they won’t look foolish, as everybody else is doing it!

When the market turns, everybody thinks they can get out before others, but that often sets off a wave of selling, and things go into reverse. You can witness this in financial markets regularly and on Betfair daily.

It also happens in reverse. Something is deeply unloved, and you would look foolish to say you like it. Whether it’s a team, a commodity, or a horse.

Things are so bad that saying you like it or are going to buy it or back, it will make you look like a fool. Especially if it doesn’t bear fruit. The crowd want you to comply to be like them and if you dare go against them, expect to feel their wrath, especially if you fail. That is why it is so hard to be contrarian, no matter the logic.

It all dates back to how we were built and evolved. There is an evolutionary need and desire to be accepted by a group, that’s how we succeeded and got to where we are. Unfortunately, our lifestyles have evolved much faster than the brain in which we navigate the world. So that is where there is a disconnect.

Learning to be unpopular

I see these patterns recurring ALL the time in many different markets. I can’t stress enough how many biases you see when you realise this. But of course, just being a contrarian just isn’t good enough to turn a profit, why?

Imagine you see a crowd running in one direction; they could actually be running from a threat. So just being a contrarian could lead you into a trap. The best way of avoiding a trap is to research, prepare and wait for an opportunity. You are under no obligation to take an opportunity, so wait for one that you are sure about.

On Betfair markets, I’ve often posted videos of me catching a bounce or going against the prevailing trend. I’ll only do this when I see activity has dried up in one direction. If something is heavily backed but is no longer being backed, then it merits a trade.

Sports markets tend to revert to mean as all prices are related. So if something is backed heavily, it can’t go on forever as value is created on other runners encouraging backing there. If other runners are backed, then the favourite will unlikely continue to be backed. There can often be other factors as well, watch some of the videos I have done on this type of thing.

How I learnt to be a contrarian

The ability to act in a contrarian manner really arrived to me via financial markets. It’s the core of a value investing strategy. The stock market tends to overreact in either direction frequently.

Most of my research for investing is done quite casually, and I constantly read up on companies and industries to drum up ideas and things I could be interested in. When I locate an interesting business, I value it and then decide from there.

If the value is much higher than I deem sensible, I pass but keep it on the list and keep reading up on it and the industry. Now and again, the market presents an opportunity to buy it at the right price.

There is another important lesson that follows.

Many years ago, I bought into a company at $15, it fell to $12.50, so I bailed. Less than a decade later, it was over $150. This is why you see me hold positions for long periods. The true price in any market often takes time to show itself. So I’ve learnt to be patient since then and ignore short-term noise.

I learned that you can guess the longer-term result well, but maybe not the short-term movements. So I buy in chunks to average out my entry price. I’d rather be roughly right with my timing than miss an opportunity by trying to be perfect. I do exactly the same when I am trading on Betfair.

As the position climbs higher, I’ll reduce my holding. How contrarian of me!

Going against the crowd can work if you use it correctly and works because of the primitive instinct people feel. If you can step outside that, you will often be unpopular, but find yourself in a good place.