You are here Team Peter Webb 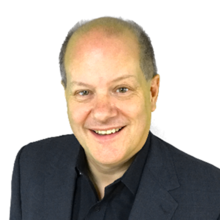 FOUNDER OF BET ANGEL AND PIONEER OF SPORTS TRADING

Peter joined Betfair in June 2000, just days after they opened for business. Despite having three young children, he left a senior position in his existing career to pursue a pioneering path through sports markets. Since then he has traded nearly 300,000 markets, analysed over 1,500,000 and spent the prime of his working life trading and gaining an incredibly deep understanding of how the market works. He has actively taught others since 2004 when he introduced the concept of trading on sports to financial market participants. Since joining Betfair he has gone on to be one of the most successful traders / gamblers ever.